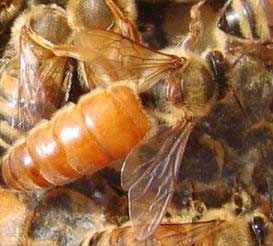 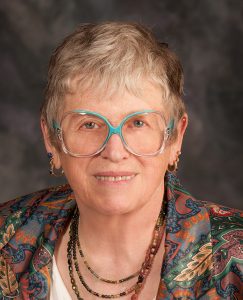 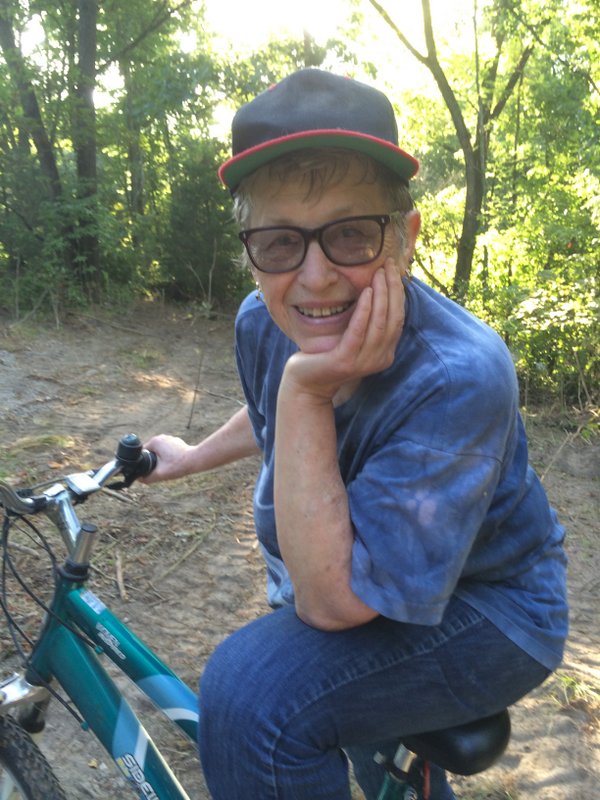 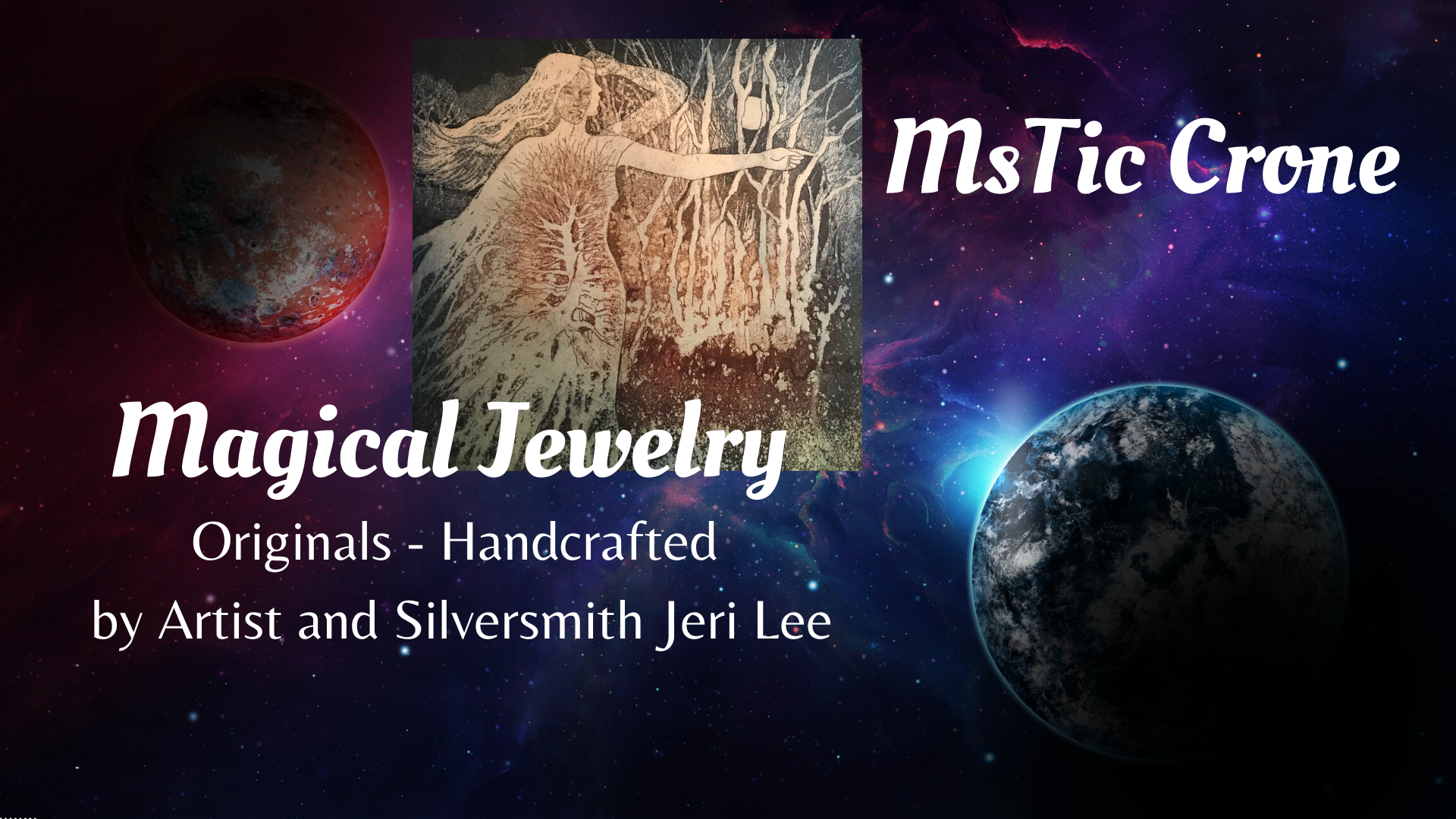 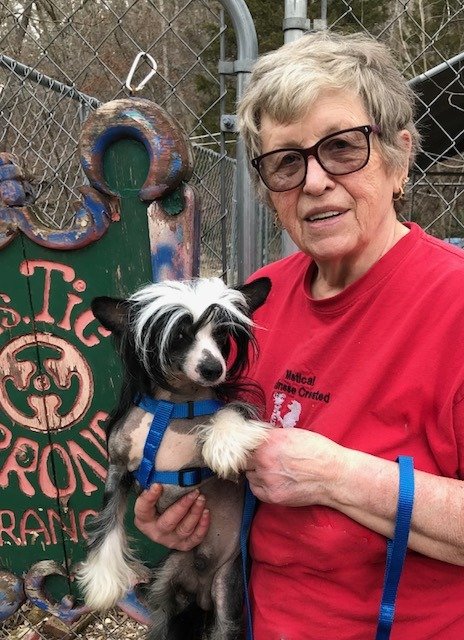 iF YOU ARE LOOKING FOR THAT PERFECT PET – WE HAVE IT — I have been breeding and showing Chinese Cresteds since 1992 and have over 100 AKC Champions to my credit. 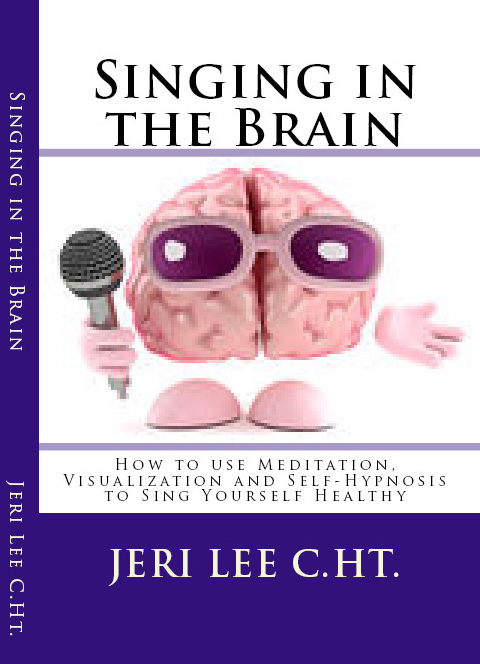 5 – STAR  – Rating on Amazon.com or you can read it for free on Kindle.  Purchase it from my site and I will sign it. For sale at www.Jerilee.com 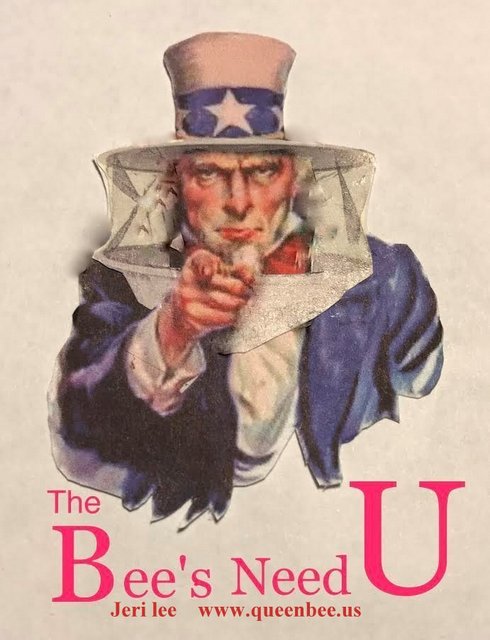 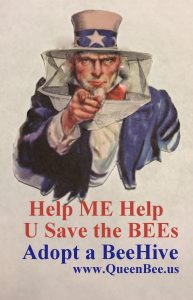 I live in the woods, at the end of the road, in a canyon I call SpiritGaea BeeHaven in a 150 year old house and a dozen Chinese cresteds..  The bees Love it – the dogs love it – I love it.

We call ourselves beekeepers when it is impossible to keep bees if they do not want to stay, they are free to fly away and often do.   We not only collect part of their honey, we produce Queens and  produce bees to promote the population. 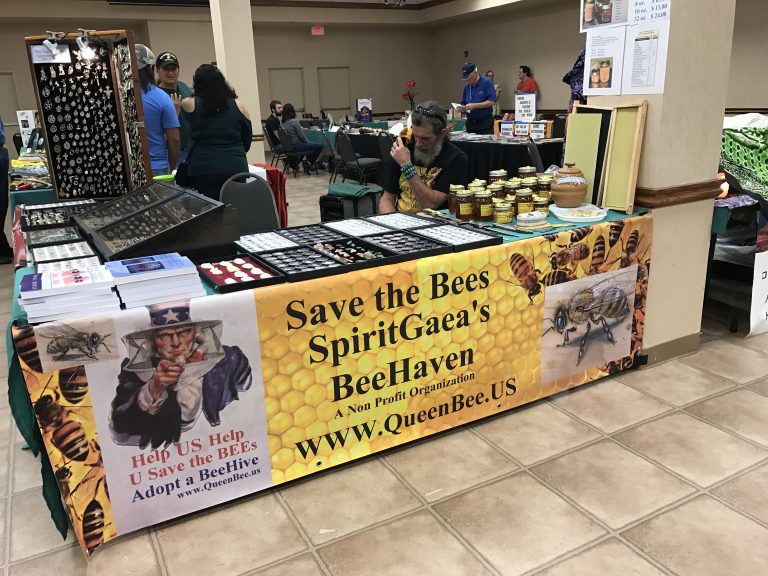 We all need to do our part in making this a better place to live and to make it safe and available for future generations.   Keep our planet alive by Saving the Bees.